Yesterday was a day just to make some in character clothes for my Islanddoll Norse Myth Odin, Patrick, one of the dolls I had been keeping sort of secret. He’s so big that I was having such a hard time making anything for him. But I finally was able to and I believe he looks quite handsome in his new threads.

It also has functional buttons. 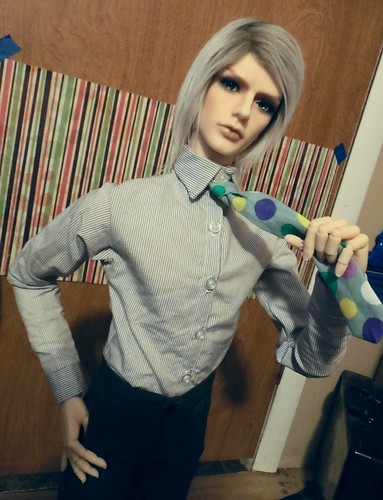 All he needs now is his vest and more ties, but I’ll leave that for another day.

All drawings and photos posted on this site are mine unless otherwise stated. Please do not use or alter images on this site without my written permission. Thank you!

There was an error retrieving images from Instagram. An attempt will be remade in a few minutes.